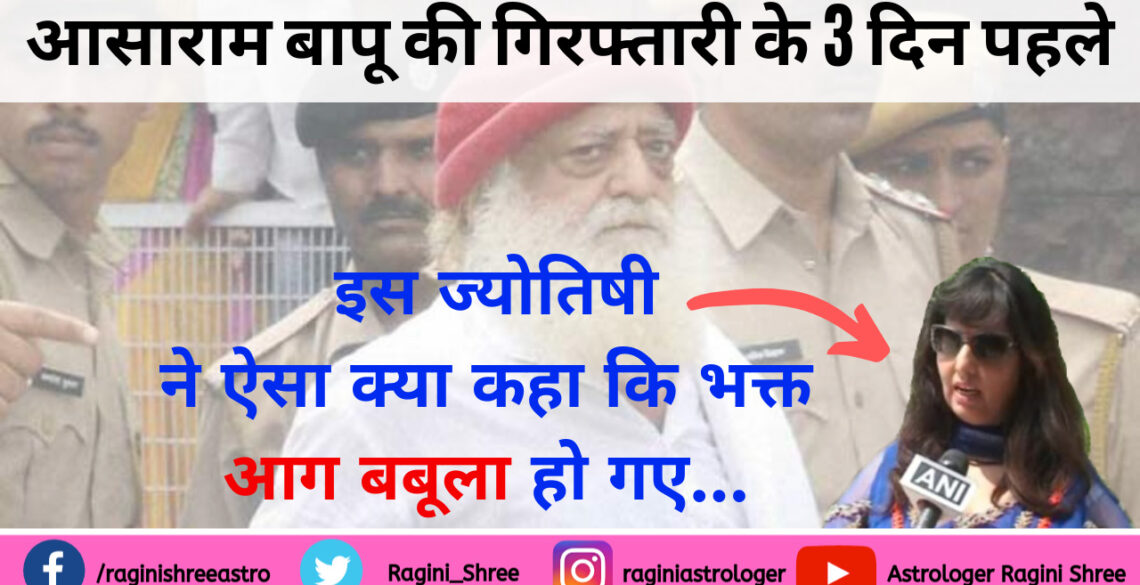 Astrologer Ragini Shree has made several true predictions of national and human interest from time to time. A few are listed here. To watch her recent and important predictions visit the YouTube Channel: https://www.youtube.com/c/AstrologerRaginiShree 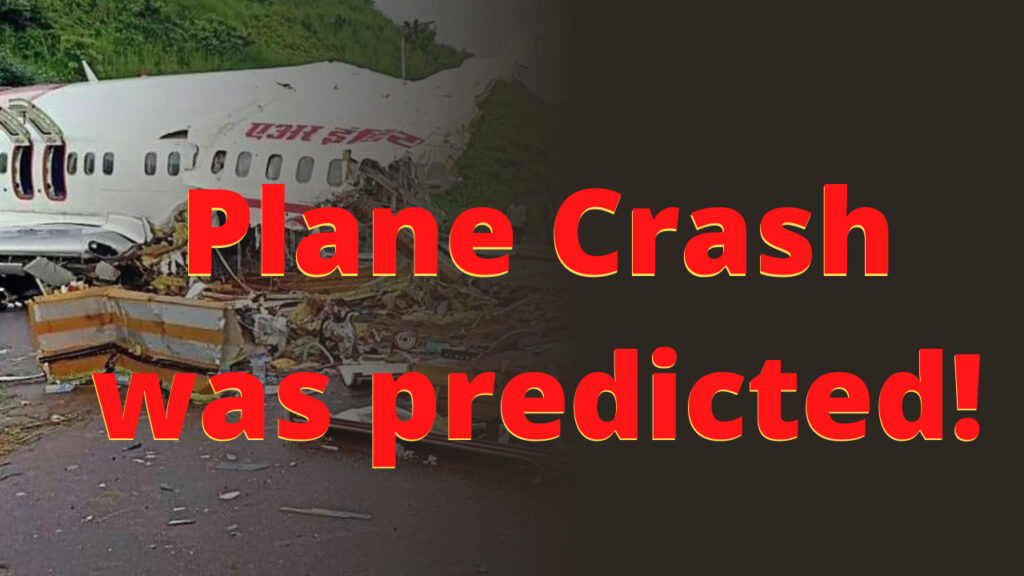 Title: ‘Salman Khan not to face jail in any case, he is a free bird’. This story was carried on a web portal in Rajasthan on December 14, 2015 on the basis of a prediction sent to some media persons by Ragini Shree on May 6, 2015. 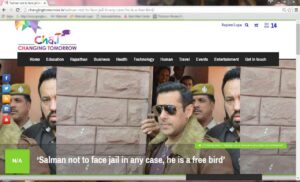 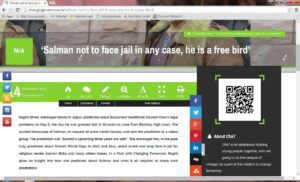 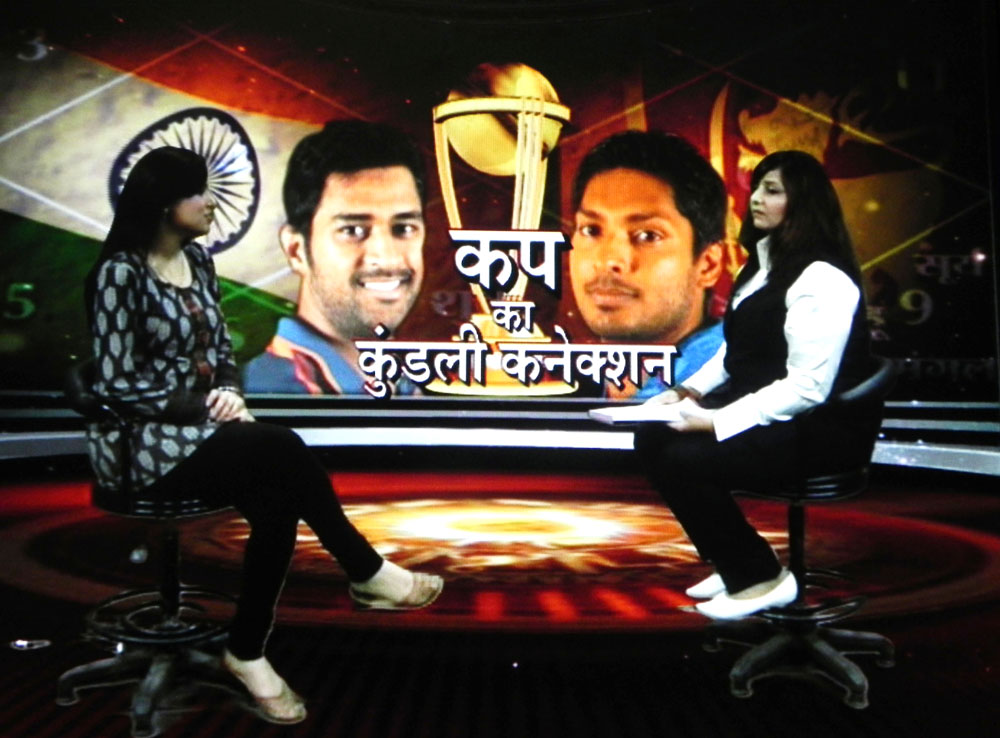 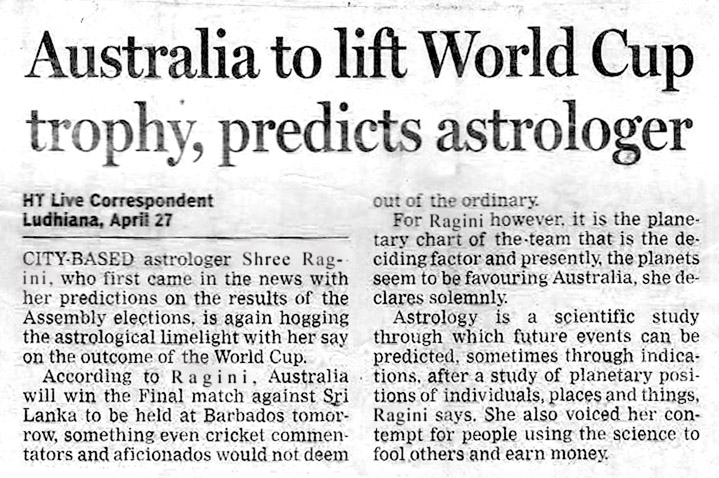 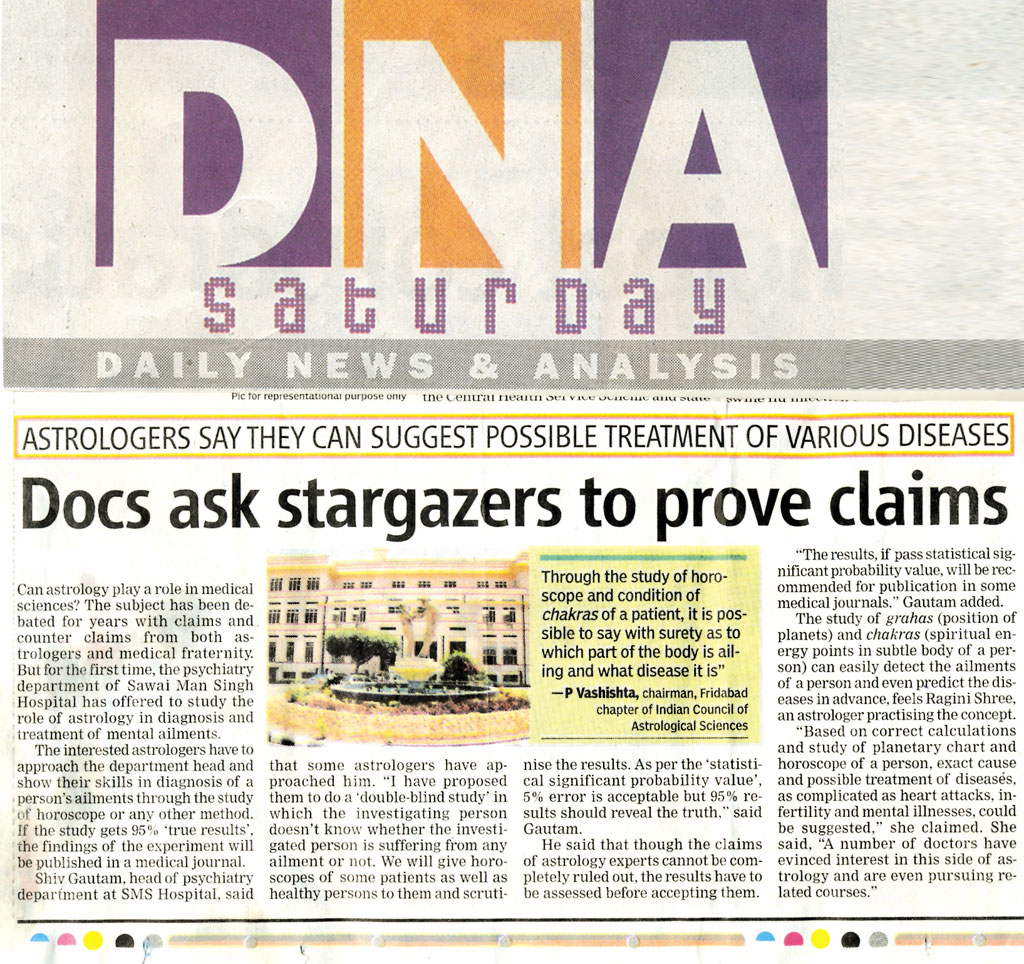 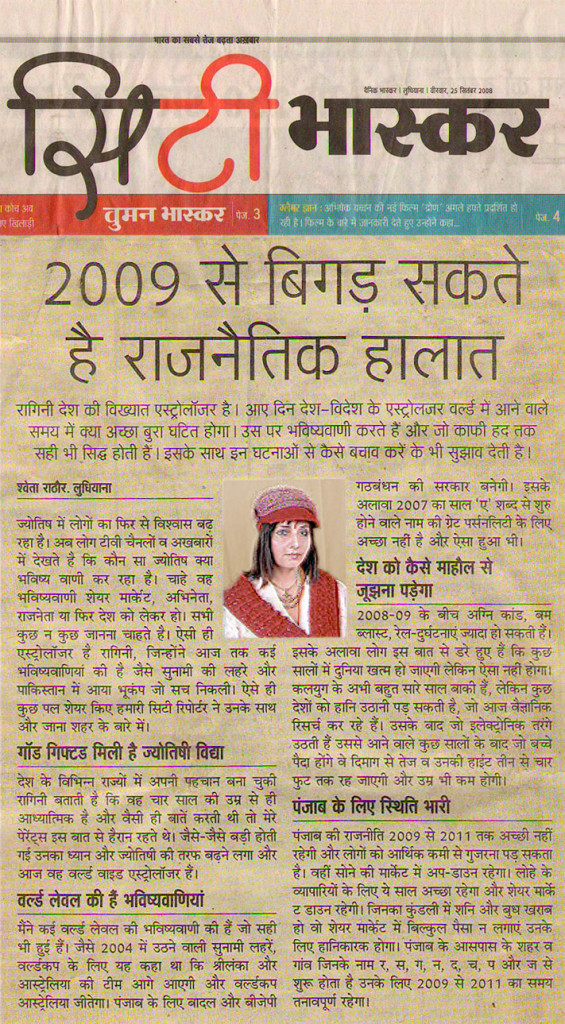 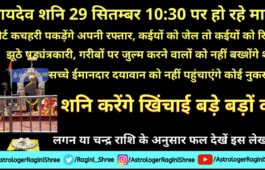 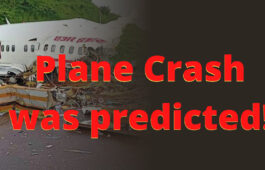